Entrepreneurship After 50; Yes You Can 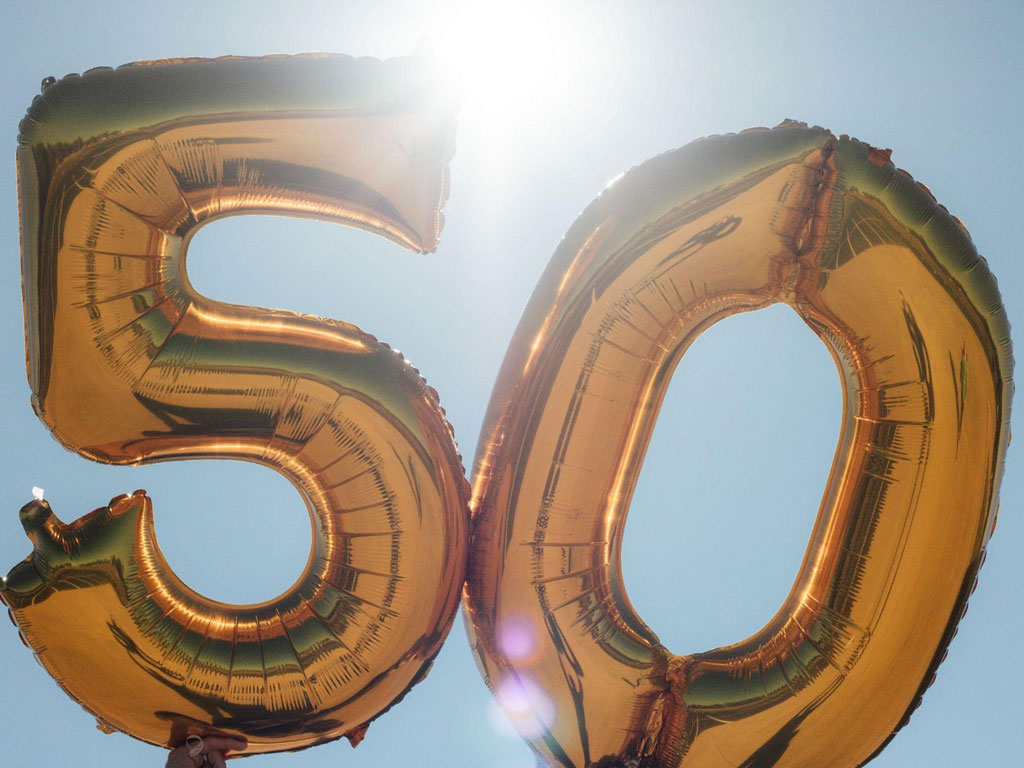 The dot com boom of the late 90s and early 2000s gave many of us the impression that successful entrepreneurs are young, hoodie-wearing, ponytailed hipsters that hit it big after graduating from an elite university and moving out of mom and dad’s basement. Research says that’s no longer the case.

A study conducted by the Census Bureau and two MIT professors found that the most successful entrepreneurs tend to be middle-aged–even in the tech sector. The researchers compiled a list of 2.7 million company founders who hired at least one employee between 2007 and 2014. The average startup founder was 45 years old when he or she founded the most successful tech companies. A 50-year-old entrepreneur is almost twice as likely to start an extremely successful company as a 30-year-old when it comes to startups. Success might come even faster when you buy an established business.

There are plenty of good reasons to consider entrepreneurship after 50. One is that many workers find traditional employment is less satisfying when they reach middle age. Some feel less valued in the workplace because of their age. Retirement, even at a more traditional age in your sixties, isn’t attractive when you still have energy and creativity and plenty of gas in the tank.

Entrepreneurship also offers things you might not get from traditional employment. Competition, challenge, and the chance to build a legacy. You’ll also have the opportunity to build generational wealth and leave something valuable and meaningful for the next generation.

I got the chance to see this principle in action when my partner (my brother Lee) and I met Keith and Kevin Mahen in 2006. The brothers had operated a successful mortgage business in Pennsylvania; they had sold it and moved to Florida. Most people in their fifties move to Florida to enjoy golf and take it easy in their golden years, but the Mahen brothers had different ideas.

They wanted to go into the restaurant industry and had a vision of an upscale diner with great classic American cuisine done right. They had a passion for food and wanted to create a place that reminded people what breakfast should be. A breakfast where taste, quality, and presentation were the foundation. A meal where everything is handmade, using the best ingredients available, with fresh fruits and vegetables that are delivered daily and using the highest quality bread and dairy products. They also had plenty of ideas about systems and processes that would make the concept successful.

I had listed a location outside Millennia Mall in Orlando that was practically brand new. The Asian food concept hadn’t worked, and the restaurant closed after just a few months in business. The location, equipment, and condition of the building made it a great place to locate the first diner; buildout is expensive and second-generation space is always a better deal. We sold them on the location, and we were involved in several franchisee and investor deals in the following years. (The food is awesome.)

It wasn’t that long ago that 50 was considered “over the hill.” But if you’re over 50, you know that’s just plain wrong. Entrepreneurs in middle age have business experience, strong networks, and think strategically.   They know how things work. They’ve often finally connected with their passion, and starting something reminds them how much fun new beginnings can be.

If you’re ready to think about entrepreneurship in the next phase of your life, we’d love to help. Just one thing you might need to be aware of. Netflix CEO Reed Hastings once said: “I started Netflix DVD rental when I was 37… and moved to start streaming when I was 47. It’s not too bad after 35 – except that the all-nighters are definitely harder.”

That’s okay. Keke’s Breakfast Café opens at 7:00 AM – and the coffee is great.

About the author: Jackie Ossin Hirsch

Jackie Ossin Hirsch is a licensed business broker with over two decades of experience.

As the founder of Crowne Atlantic Business Brokers, she has extensive business sales experience, including transactions involving stock, cash, seller financing, and SBA financing. She has worked on over 400 transactions and specializes in companies with a value of $1MM to $50MM and EBIT from $500,000 to $10MM.

She has produced over 360 business valuations and is a recognized expert.

Jackie has the distinction of being a Certified Business Intermediary (CBI) with the International Business Brokers Association (IBBA). Her perspective of being in the marketplace enables her to confidentially match the right buyer or investor group with the right business opportunity, ensuring a successful business transaction and business transition.

As a result of her dedication to her clients, Jackie has won numerous business brokerage industry awards from the Business Brokers of Florida (BBF) and has been a Million Dollar producer every year.

Jackie is a graduate of University of Florida. She also studied International Business at the University of Costa Rica while becoming fluent in Spanish.

As a Central Florida native, Jackie has intimate knowledge of Florida business locations, neighborhoods, infrastructure, and demographics. She has traveled to over 30 countries and is adept at relating to any buyer or seller. Se Habla Español.

Crowne Atlantic Business Brokers - Orlando Florida - 407-478-4101
We are proud to be GDPR compliant.